The eagle-eyed among you will have spotted an interview with our co-founder David Sommer in leading industry blog The Scholarly Kitchen shortly before the holidays. The interview was undertaken by David Smith, Head of Product Solutions at The IET, SSP Board Member, Scholarly Kitchen Chef, and all-round publishing / technology visionary. David's questions include:

• What is the thinking behind Kudos?
• What can authors do with the initial toolkit, and what's on the roadmap?
• What's in it for the publisher and the institution?
• To what extent will we feed back (e.g. our data) into the scholarly community?
• What's the fit with repositories?
• What's the business model?

For the Kudos team, it was (obviously) exciting to be given airtime in such a widely-recognized environment. It was also interesting to see the context in which David (Smith) considers us a player ("the ‘Article Economy’ as well as the notion of the new publishing paradigm being all about ‘services’ ... clever start-up ideas ... measuring things.") But one of the things we most looked forward to was the feedback from the Kitchen's always-opinionated cabal of commenters. Anyone who's been a frequent visitor to the Kitchen knows that punches are rarely pulled, and threads can get .. passionate. We knew that if scholarly publishing has a parapet, we'd just put our head above it.

Reader, we lived to tell the tale. Thanks to all those who commented on the interview, drawing out details about our service and future plans that hadn't been covered in the main posting, musing on the wider context, and even pointing up corrections to the post. Our favourite comment - who wouldn't love this - was from another well-known publishing commentator, Sandy Thatcher, who began his post with some music to our ears:

"This is such an obviously brilliant idea that it makes one wonder, why didn’t I think of that?"

See the discussion, and the original posting, here. Thanks again to Chef David and the team for inviting us into the Kitchen!

Our first Kudos pilot went live in September 2013. Since then, over 100,000 researchers have signed up to explain and share their work. What have.

We posted last week to announce our integration between Kudos and Thomson Reuters’ ScholarOne Manuscripts products. There has been so much. 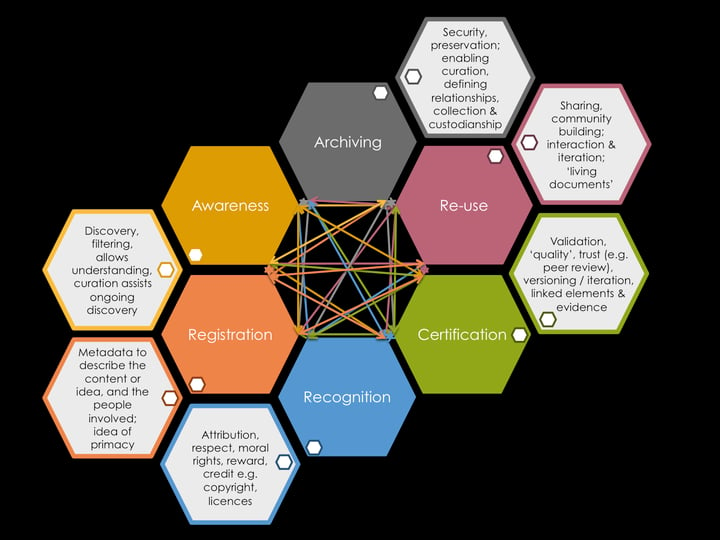 This week I’ve been inspired and challenged by discussions at the inaugural Sydney Conference organised by JoAnne Sparks at Macquarie University..