SAGE published a great white paper in January on "Collaborative Improvements in the Discoverability of Scholarly Content: Accomplishments, Aspirations, and Opportunities". It's a follow up piece to a previous paper, published in 2012, in which they raised questions around how libraries, publishers and service providers could better collaborate to improve discovery of scholarly content (a subject that, as y'all know, is dear to the heart of Kudos) - and the importance of collaboration across the ecosystem even (particularly?) as roles and responsibilities change. The new paper, based on a survey to which I was a contributor, looks at what improvements have been made since, particularly in the areas of standards, transparency, metadata and partnerships.

Clearly, these topics are interlinked; for example, as different organizations become clearer on precisely what underpins their respective value propositions, they form more productive and transparent partnerships - often built on standards-based sharing of metadata. (To take Kudos as an example, we've been encouraged and enabled by the support of organizations that recognize that what we do complements / strengthens what they are doing - our publisher partners use Kudos to enhance their own author services, Altmetric shares data with us and benefits from the visibility of and traffic to their service that we generate; beyond our own situation, ImpactStory and Altmetric are also partnering, each recognizing the differentiated value of the other's solution - and so on.)

The paper makes interesting points about:

• tracing discoverability back to the point of creation - the importance of thinking ahead to this "critical precursor to fundamental academic activities such as reading and citation" from the earliest point of the communication process
• the growing importance of non-text or non-published materials (I guess as both channels of discovery and as items that need to be discoverable in their own right) - which chimes closely with our own views on opening up the wider research story that surrounds the little snapshot that is the article
• the "no wrong door" philosophy and the need to let information find its users, wherever they are (I nodded in feverish agreement at quotes from David Kay, John Sack, Judy Luther and "an expert" that turned out to be ... me!)
• the ongoing challenges of Linked Data, which is so important to open discovery, but both progressed and inhibited by competition between major providers
• the importance of information literacy - it's not just information overload and access that students struggle with; it's also their own (in)ability to evaluate the information they do find (for Kudos, this got me thinking from a new perspective about the role and value of the 'lay metadata' our authors create)
• the scary truth that search ranking is the most important factor in determining what gets read; I imagined many great scientists turning in their grave, and / or many living ones banging their heads against whiteboards, at this point - then I tried to think more positively, for example, about the contribution that more nuanced metadata (such as that created by Kudos authors) could play in helping to make search engine rankings more (I don't know what word to put here - meaningful? valid? appropriate? time will tell!)

Apologies for such a Kudos-centric summary - take a look at the full paper for a more rounded view!

**EDIT** - SAGE have now opened up a follow up survey at http://bit.ly/1feUHVL, the results of which will be published as a follow-up to the existing two papers. There's a prize draw if you complete the survey by 28th February! 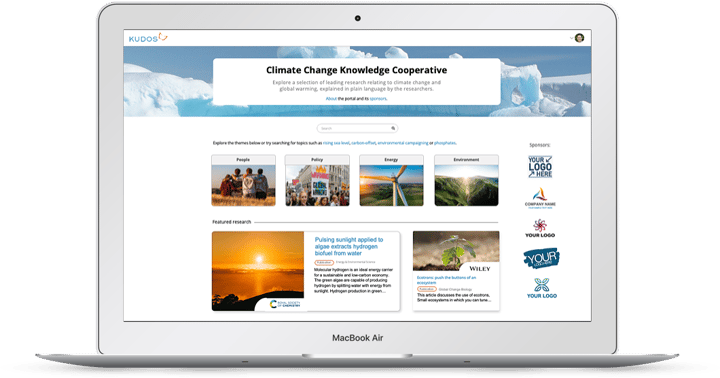 The companies will work together to build audiences for new research, through creating and promoting web profile pages on behalf of researchers . 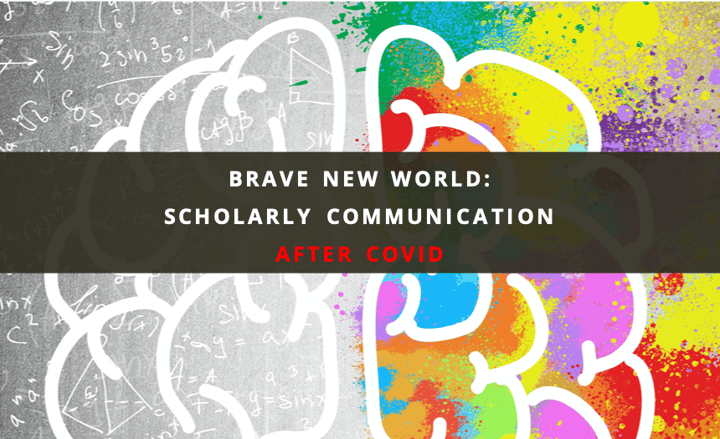