On the move: forthcoming Kudos events

It's September, and that means the publishing industry is getting itself back into gear for another season of conferences and trade shows. The Kudos team is packed and ready for:

We look forward to seeing you at one of these events! Please just drop us a line if you'd like to arrange a meeting - and of course, if you can't make any of these, you can always set up a web conference to talk to us about participation in Kudos.

* In honour of which location, our featured image shows Heathrow airport icons designed by Demographik. I often marvel, while travelling, at the skills involved in designing intuitive signs for people who are moving quickly through an environment where they don't speak the native language. (It's a challenge we're also rising to ourselves, of course, when designing user interfaces to our product - I'm sure it won't be long before we too are serving upwards of 70 million users per year :-))

For immediate release, October 17th, 2016 –– Kudos (www.growkudos.com), the award-winning service for maximizing the reach and impact of research. 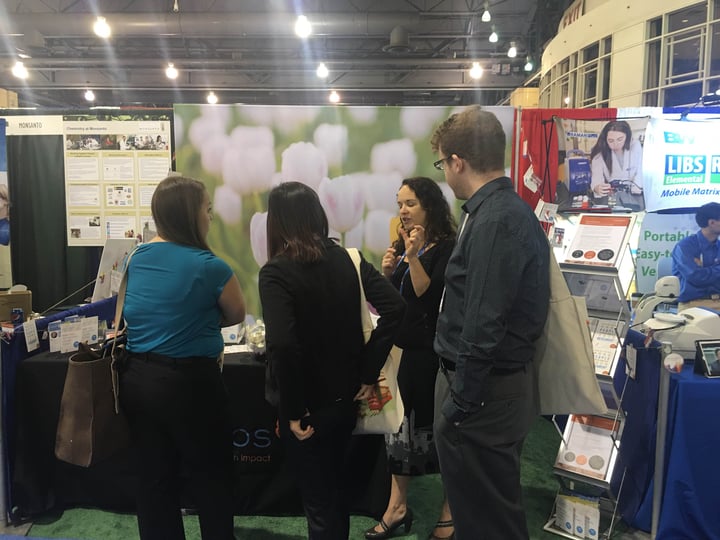 And just like that, Summer's gone. However, there is still lots to be excited about and the next few months will see us attending a variety of big. 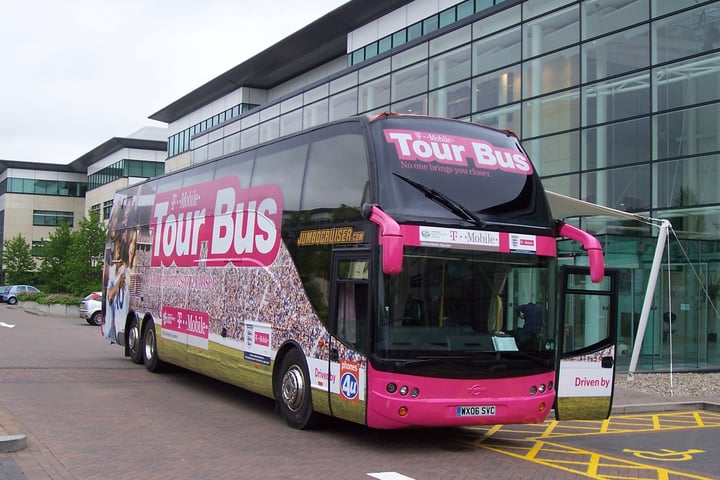 It occurs to me it’s about time for another update on where you can find the Kudos team in the near future.