50,000 researchers signed up to Kudos

June 23rd, 2015 –– Kudos (www.growkudos.com), which helps maximize the reach and impact of research publications, has announced that 50,000 researchers have now signed up to use its service. They represent a broad range of subject areas; an early bias towards STEM subjects (reflecting the strengths of Kudos’ original publisher partners) is gradually balancing out as the company’s publisher and institutional services gain more traction – over 40 publishers and 10 institutions are now working with Kudos. 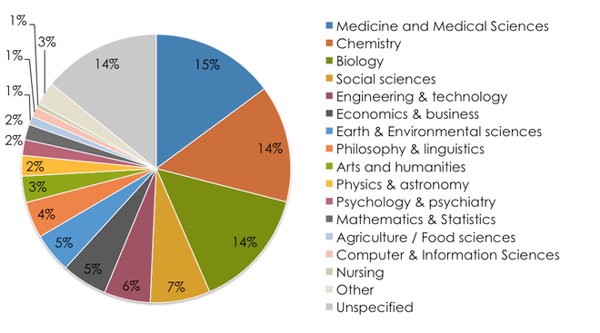 The Kudos vision of a world where research has greater impact and researchers benefit from greater recognition clearly resonates widely, with a global user base. Approximately 83% of Kudos users have indicated the country in which they predominantly work; of these, 44% are in Europe, 26% are in Asia, 19% are in North America, 5% are in Australia, 3% are in Africa and 3% are in South America. 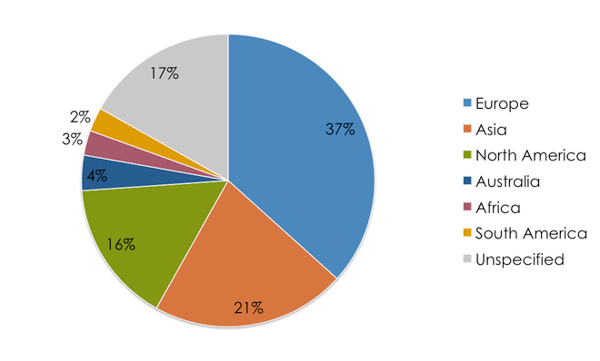 Finally, Kudos is attracting interest at all levels of academia. Approximately 82% of Kudos users have indicated their career level; of these, 87% are in academic roles with (for example) 34% indicating that they are professors, 18% faculty members, 8% lecturers and 7% post-docs. 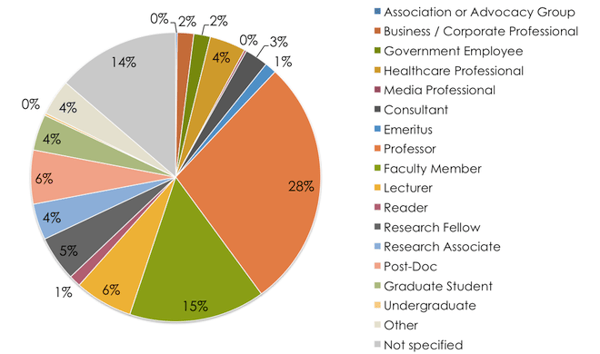 The free Kudos toolkit provides researchers with a central platform from which to manage outreach around their publications, across multiple publishers and communication channels, and to map the effects of this against a range of relevant metrics. Using Kudos, researchers can explain their work in plain language and enrich it with links to contextual resources, before generating trackable links for sharing via email, web and social networks. These actions are then mapped against clicks, views, downloads, altmetrics and citations to provide a holistic understanding of which channels are most effective for broadening the reach and impact of publications. Publishers and institutions use Kudos to understand how researchers communicate around their work, and what effect this outreach has. The intelligence generated by Kudos helps shape publishers’ and institutions’ own outreach, and the support they are able to provide – from surfacing researchers’ social media activity and signposting high-interest research that may benefit from additional media activity, to highlighting those that need more guidance to help them maximize the visibility of their work.

Kudos has over 40 publisher customers around the world, including Wiley, Taylor & Francis, Cambridge University Press, the Royal Society, the Royal Society of Chemistry, and the American Academy for the Advancement of Science. The company is also working with institutions including the current and previous “UK University of the Year” (Universities of Birmingham and Huddersfield). Early analysis of Kudos data indicates that the existence of plain language explanations can substantially increase the likelihood of users progressing to read the full text of an article. Kudos was named Best New End User Product at the 2014 Charleston Advisor Readers’ Choice Awards. 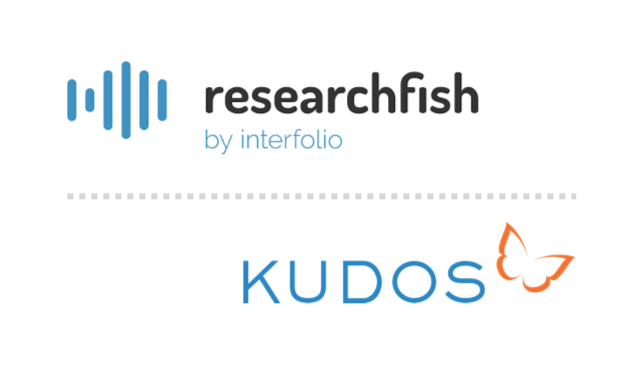 researchfish, the leading provider of technology for tracking research and evidencing impact, and Kudos, the award-winning service for maximizing. 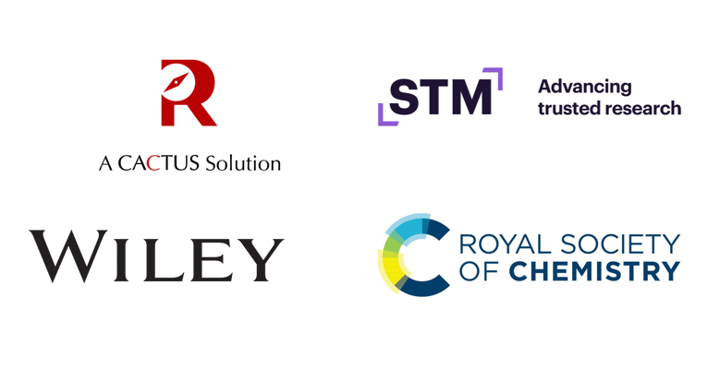 "Brave New World is well timed to provide critical insights into how publishers will need to respond to the pandemic." 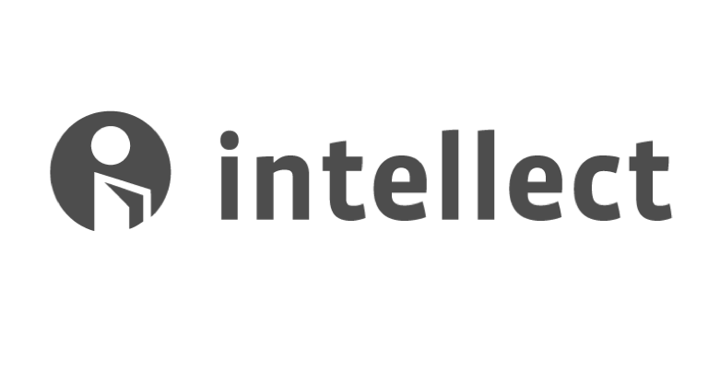 "Kudos is well known for its expertise in accelerating and broadening readership of scholarly publications, so they were the obvious choice” .