April 14th, 2015: Kudos, which helps researchers maximize the reach and impact of their publications, has announced the completion of its first funding round. The company’s services intersect with several topical issues including research impact, evaluation and metrics, citizen science, open access, social media and the globalization of research. It has therefore attracted a wide range of investors ranging from industry specialists to more general business angels. The investment of £0.5m will boost development, sales and marketing as Kudos expands its target markets and works to maximize engagement among its 40,000+ users. The rapid completion of this first funding round reinforces the status of Kudos as “one to watch”.

Bob Campbell, who has invested in Kudos after more than 40 years in the publishing industry, most recently as Senior Publisher at Wiley, explains his interest: "Research impact is a headline concept that funders and policy makers are increasingly demanding from scholarly communications and yet we don’t fully understand how to achieve this, or even measure it. Kudos helps move us down a path towards a better understanding of this. As a long-time publisher I’m fascinated by this challenge and delighted to be involved with Kudos at this early stage.”

The Kudos board of Melinda Kenneway, David Sommer and Charlie Rapple will be expanded to include Callum Campbell, who co-founded and built up the publisher Law Business Research before investing in Kudos. He notes, “I am delighted to have this opportunity to invest in Kudos. They are a team of experienced industry professionals with a great idea and the proven ability to execute and build a business. The academic and wider publishing industry is changing rapidly and their technology enables all players to exploit opportunities arising from those changes.”

Kudos provides a platform for researchers to explain and share their work for wider audiences, and to measure the effect of these actions on a range of metrics including full text usage, altmetrics, and citations. Kudos is unique in bringing together multiple metrics in one platform, providing tools and guidance for improving performance, and mapping the two so that researchers, institutions and publishers can clearly see which activities and channels are most effective for different kinds of publication.

The Kudos toolkit is free for researchers; Kudos provides dashboards and reports for publishers and institutions that help optimize efforts to build the visibility of research, for example by identifying publications that are likely to attract widespread interest, and by enabling organizations to align messaging and timing with researchers’ own activities to increase overall impact. Kudos has 40 publisher customers around the world, including Wiley, Taylor & Francis, Cambridge University Press, the Royal Society, the Royal Society of Chemistry, and the American Academy for the Advancement of Science. The company is also working with institutions including the current and previous “UK University of the Year” (Universities of Birmingham and Huddersfield).

Early analysis of Kudos data indicates that the existence of plain language explanations can substantially increase the likelihood of users progressing to read the full text of an article. Kudos was named Best New End User Product at the 2014 Charleston Advisor Readers’ Choice Awards.

For immediate release, November 30th, 2018 –– Kudos (www.growkudos.com), the award-winning service for maximizing the reach and impact of. 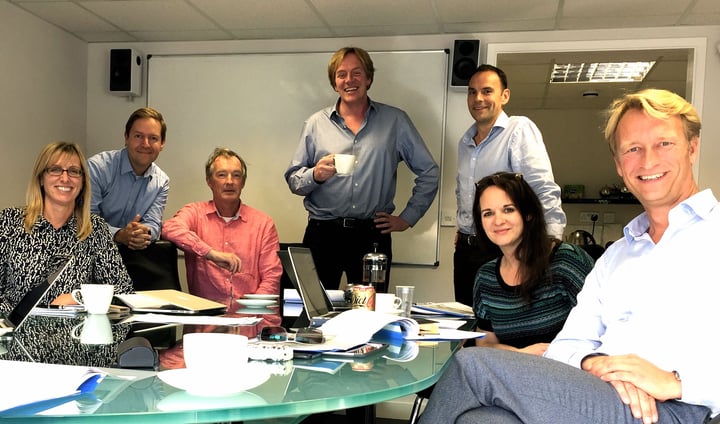